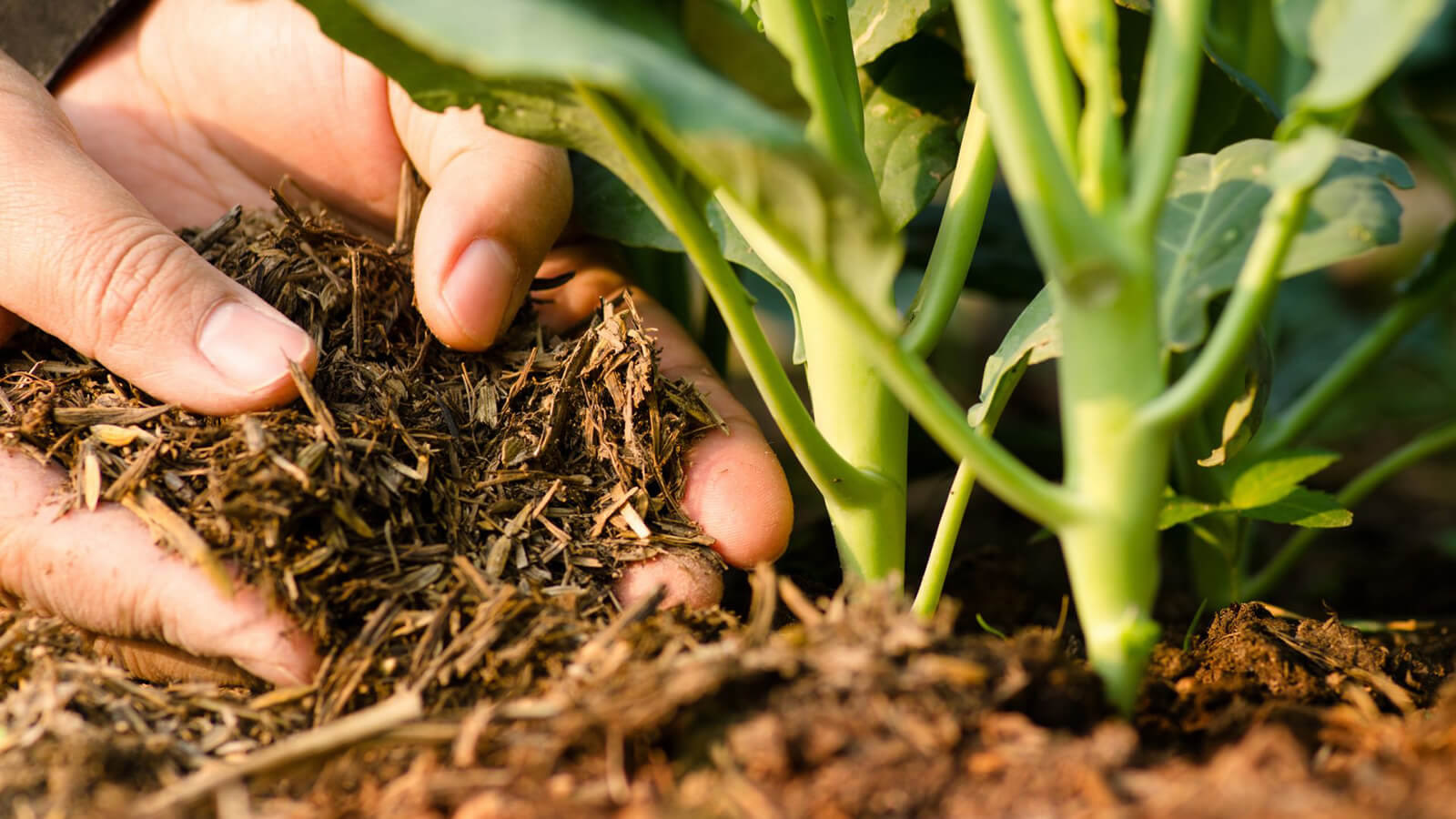 WHAT ARE THE PROPERTIES OF SOLID AND LIQUID FERTILIZER ORIGINATING FROM BIOGAS PRODUCTION PLANTS?

ARF ÖDEMİŞ Biogas enables both the derivation of the energy from the plants and the dairy manure of organic origin and the protection of the environment by providing the wastes to the soil.

Due to their content, the elements constituting about 70% of the solid part of the material used in the feed remain without change in their quantity and structure after the fermentation.

The carbon, oxygen and hydrogen present in the feed material are lost in the form of methane and carbon dioxide during anaerobic fermentation.

The other nutrients and elements are preserved.

With respect to the fresh waste, the nitrogen, potassium and phosphorus are present in a form able to be readily used by the plants.

In the studies conducted in China, the nutrient content of the soil was observed to increase by 6-10% and, in the long term experiments, the physical and chemical properties of the soil were observed to considerably improve.

In another study, the application of fermented fertilizer for more than one year resulted in a continuous increase in the cereal production.

Upon making up the deficiency of phosphorus in the fermented fertilizer, this increase rose to above 20%.

Besides the basic plant nutrients, the fermented fertilizer also contains the basic elements such as calcium, sulfur, magnesium, copper, zinc and manganese.

The examples of the distribution of the fermented fertilizer over the field via the sprinkler irrigation method are provided below.

When the fermented fertilizer is used prior to sowing and is injected to and covered by the soil, its efficiency will further increase.